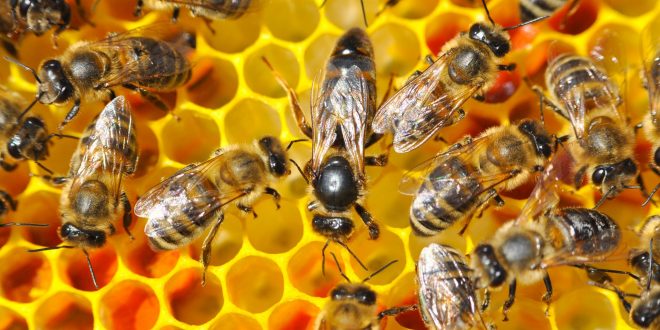 How Many Honeybees Live in a Colony?

Honeybees are amazing creatures. They have been an important part of human lives for thousands of years. The tiny insects are not only a pillar that guarantees a well-functioning ecosystem, but are also the only insects capable of making humanly edible products. Honeybees are regarded as social insects and have evolved dramatically over the years, standing out as the only insects capable of carrying out complex tasks unlike any other insect in the planet.

Honeybees have survived and thrived for years courtesy of their instinctive behavior learned over the years; defense, segregation of duties, nest construction, and habitat control. This makes honeybees one of the most fascinating creatures and worth researching about.

The honeybee colony comprises a number of bee kinds, each with its distinctive role, making it possible for the system to thrive. These include the worker bees, queen, and the drone. The worker bees are the highest in number and are usually in the tune of thousands. They handle the biggest workload and their role begins earlier on unlike the others. The tasks for the worker bees will change over time with respect to their age. The queen and drone bees also have their assignments in the colony.

How Many Worker Bees are in a Hive?

The worker bees are the smallest in size when compared to the drone and queen bee. They are however the biggest in number within the colony. They are basically female bees with undeveloped organs and are not able to lay eggs (except in certain cases). They handle highly sophisticated tasks and have developed the necessary organs for the tasks. Some of these include pollen baskets, brood food glands, wax glands, and scent glands.

Some of the roles of the worker bees include:

The total number of worker bees in a colony at any given time varies from as several hundred of worker bees to a maximum of 60,000 workers within the colony. Ideally, there are 100 workers bees for every drone bee in the hive. The worker bees will usually live for up to 6 weeks during summer but those that are reared during fall can survive for up to 6 months, making it possible for the colony to live through winter and rear the future generation bees.

How Many Drone Bees are in a Hive? 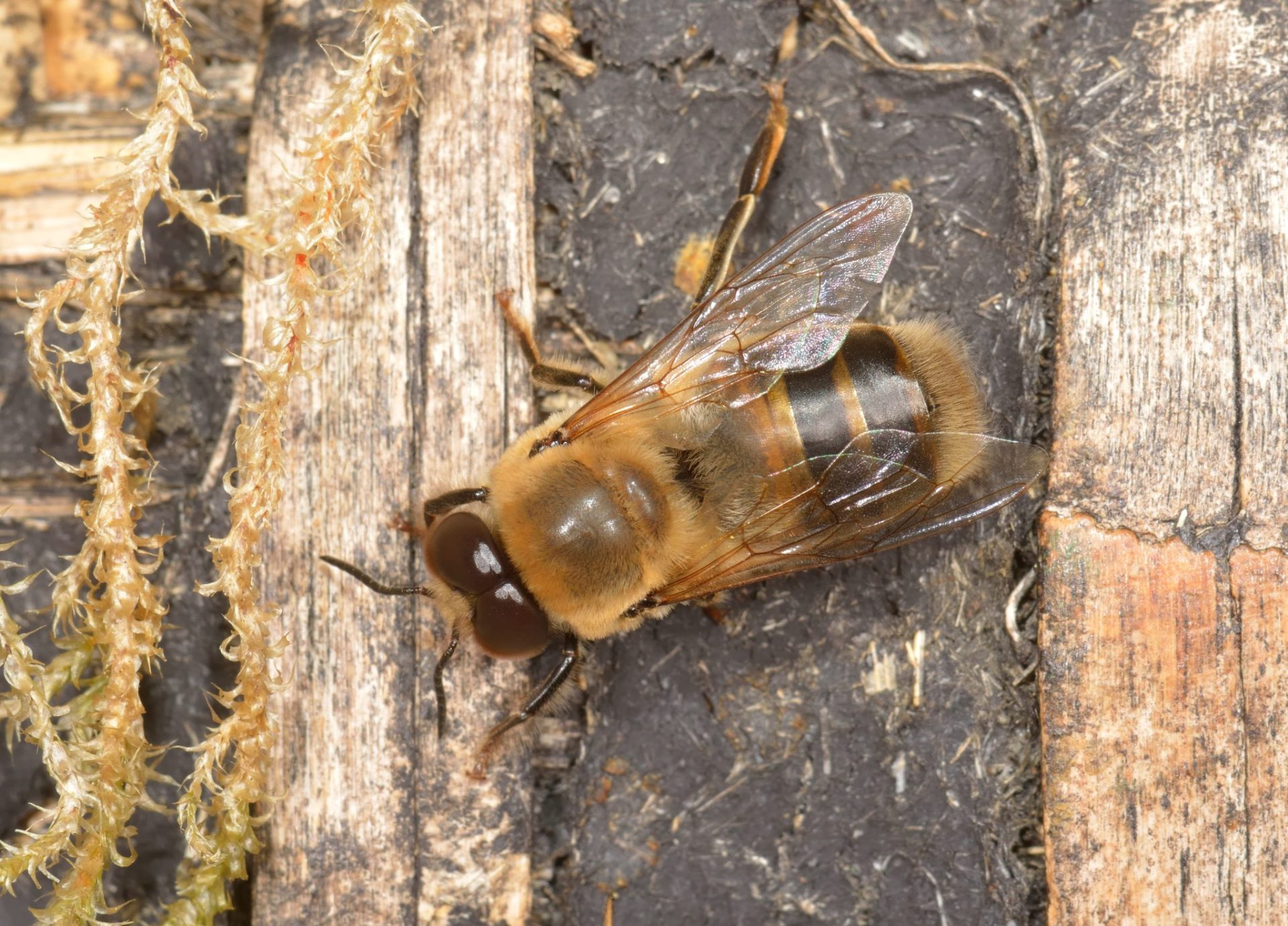 Drone bees are the male bees in a honeybee colony. They are bigger in size when compared to worker bees but are smaller than the queen. These kinds of bees will only be available during late spring and summer.

The drone can easily be distinguished from the worker and queen bee by checking the size of their head. These bees have huge heads and its compound eyes are linked at the top of its head. They however fall short of specialized organs such as stinger, wax glands, and pollen baskets. This renders a drone bee almost as a parasite within the colony. They are nonetheless essential in the sense that they fertilize the queen during the mating flight. It is also believed that drone bees are essential for the normal operation of a bee colony. They fend for themselves at the age of 4 days and will consume three times of what worker bees eat. They will never venture out in search of food in flowers and solely rely on what worker bees deliver to the hive.

The drone bee lifespan is queen short, becoming fertile a week after emergence and dying instantly after successfully mating with the queen bee. They will begin to take the orientation flight at the age 8 days and will engage in these between noon to 4pm.

The drone bee numbers in a number colony range from a few drone bees to about a 500 hundred of them. Their life is however cut short during the cold season when resources become scarce to the bees. They will be pushed out of the hive into the cold where they starve and die.

How Many Honeybees are in a Hive?

There exist between 20,000 to 80,000 within a colony. Ideally there is one single queen for a beehive. This thus means one colony per beehive. There have been instances where two colonies are maintained within a beehive, but this poses the challenge of determining the dominant queen. It is also hard to know the phenomenon that makes it possible for this arrangement to work. Those that have tried to introduce a queen to one with a queen have been met with resistance. In this case the existing queen will pushed out the newly introduced queen. It is possible though for two queen bees to exist when they are given two separate spaces within the same beehive. A queen excluder makes it possible to do so, and this will translate to increased honey production.

Any honeybee colony has a single queen at any given time with her main role being to lay fertile eggs. The activities within the honeybee colony vary immensely with respect to the changing seasons. Seasons of dearth will mean reduction of nectar and pollen sources that affects brood rearing. The beehive population will also decline. Old bees will also die during winter as the young ones emerge and survive through winter. Conversely, honeybee population expands during spring with the young bee population rapidly increasing. These cycle of up and down is repeated throughout the life of the honeybee.