We loves bees, and we love the environment. Here you will find posts that are not necessarily about bees, but rather about other issues affecting the environment at large. 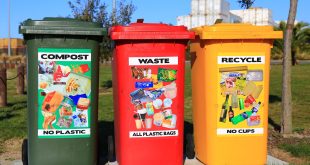 Climate change is upon us. And, every year that we continue to shut our ears and eyes to the signs, we fast-track our own calamity. Already, plants and animals are feeling the heat, with a good number facing extinction if global warming goes unchecked. The sad reality is that human activity is the top contributor to CO2 emissions responsible for climate change. According to data from Statista, the global CO2 emissions stood at a staggering 36.44 billion metric tons, far more than the average emissions in the pre-industrial era. That said, many organizations and countries have started to wake up and take action to prevent, or at least slowdown, climate change. As a student, you can, too, in your small way. Here are some tips to get you started. 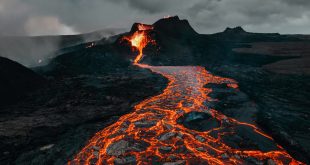 Every major human effort is now being geared towards reversing carbon emission and its effects. Scientists, researchers, and billionaires are in alarm as to how close to the limit the earth has come. Due to the increase in human activity, especially the 1st to 4th industrial revolutions, and more specifically the carbon revolution, global temperatures have started going up (or are they?).

Why is it Important to Learn About Climate Change in School? 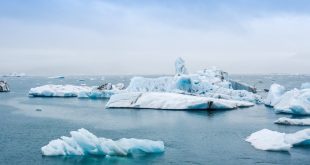 Global warming is a prolonged warming of the Earth's climate system, which has been observed since the pre-industrial period (between 1850 and 1900). This is caused by human activity, which increases the level of greenhouse gases in the Earth's atmosphere, mainly through using fossil fuels. Greenhouse gases retain heat and the temperature on the planet rises. The term "global warming" is related to the term "climate change", although the latter refers to both man-made and natural warming and its effects. Most often, global warming is measured as an increase in the average global temperature of the Earth's surface. Thus, since the pre-industrial period, this figure has risen by about 1 degree Celsius and continues to grow by 0.2 degrees Celsius every decade. 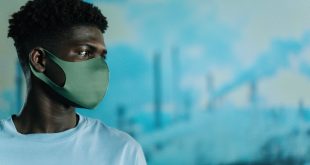 Climate change is a long process of changing weather conditions over long periods (decades, hundreds, and millions of years). This is not only about global warming, but also about air pollution, anomalous phenomena such as snow in summer or population changes, or the extinction of certain species of animals. Due to rising ocean levels by 2050, some cities may go underwater. For example, in the spring of 2019, the President of Indonesia decided to move the capital from Jakarta, which could flood. And in Venice, seasonal rains caused one of the worst floods of the century. And while all those effects seem too big and global to affect any particular part of the human population, they will inevitably affect younger people, including students of today and tomorrow.

Should I install Solar Now in NSW or Wait? 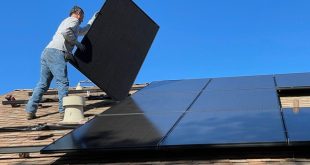 Solar power is a popular option for people who want to reduce their carbon footprint and save money on electricity bills. However, with the current New South Wales government plans to increase feed-in tariffs, the decision to install solar panels is a big one. It's not just the initial cost and installation but also the ongoing maintenance and upkeep that comes with it. Before making this decision, you need to know how much energy you use in your home each year and what type of system will work best for your household. If we're talking about installing solar panels now or waiting, there are many factors involved, such as timing (location), current legislation (NSW), and government incentives (PV). In this article, we'll explore what these changes mean for NSW residents and when you should consider installing solar panels in your home. 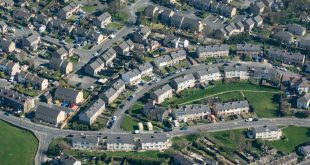 While having a custom-designed home is generally seen by homebuyers as the golden standard in terms of buying an exquisite home with architecture, design, and decor elements, there are countless reasons why you should instead buy a prefab home. This is primarily because prefab homes allow you to just order the kit and get it delivered to your site. Once the order has been delivered, you can put the pieces with the assistance of a professional contractor or on your own. On the other hand, you are expected to pay about 15-35 percent more if you decide to opt for a custom home. If this is not all, you will have to wait for several months and even years in some cases to build a custom house from scratch. Today, prefab homes have come a long way from the old days of Sears Catalog Homes. This is simply because building a home in a factory environment enhances resource management while giving the fabricator a wonderful opportunity and control over the end product. No wonder, there has been a massive surge in the level of advancements in the segment of prefab homes. Undoubtedly, prefab homes are rightly touted as the wave of the future. Let us have a close look at some of the latest advancements in the world of prefab homes. 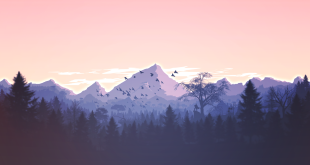 Climate Change in the Modern World 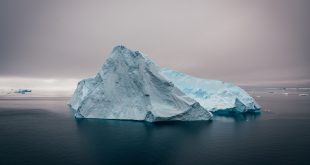 Relevance of Environment and Climate Change 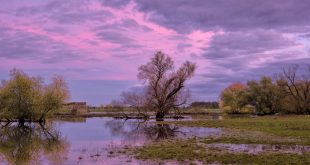 Understanding the weather change can be a great deal for people planning to visit a new place. This post will teach us about the various factors that affect our environment and lead to climate change. Besides, we will provide relevant measures for managing such aspects. Read on for more!

Where to Start if You Want to Take Care of the Environment. Eight Rules for Students 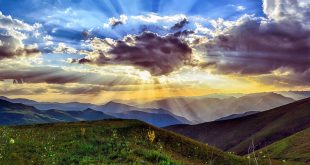 Today's youth are more concerned about the environment than ever before. Students are trying to incorporate new trends not only in their studies, using modern courses and paper help, but also trends in environmental friendliness. They understand that being aware of this issue allows us to remember that much in protecting the environment and making our places greener also depends on ourselves. After talking to various experts, we have formulated eight golden rules for students striving to live an environmentally friendly lifestyle.