Whether commercial or just a hobby, beekeeping is a considerable investment of both time and money, and as with all considerable investments, you must put measures in place to protect it. Beekeepers the world over have experienced beehive theft either in part or in whole. As such, they must take measures to protect their valuable investment. Beekeepers that practice beehive theft prevention and security use a combination of measures to keep their hives safe. In a beehive, the most valuable items that are usually stolen are the bee colony itself and honey (thieves will take the frames and extract the honey from it). Beeswax and other accessories are of lesser monetary value. Thieves who have stolen beehives often sell the accessories to increase their income from each stolen beehive. Beehives are increasing in value due to rises in the demand for honey. As a result, thieves will steal beehives to resell them later, after often repainting them. The impact of stolen beehives on a beekeeper includes financial and emotional loss. The image of the beekeeper also gets a beating. It is important to keep in mind that beehive thieves are not average persons. They are people with beekeeping knowledge. Often, they will be intermediate or professional beekeepers. Additionally, a beehive thief often requires having a mode of transport nearby to use in carrying away heavy beehive boxes. Sometimes, beehive theft is an inside job. It is done by employees, or friends and relatives of employees. The employee in question may be current or former. 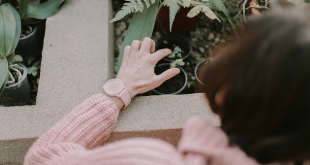 There is something about getting outside in the fresh air, and working with plants and soil, that is good for the soul.  However, bending, digging and reaching are sometimes difficult, especially if strength or mobility is limited. Try these inexpensive, low-maintenance ideas to help keep your garden and landscape accessible and enjoyable.

How to Store Honey – Best Practices 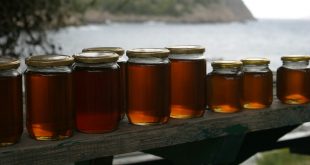 Honey is a versatile food to have at hand. It is a sweetener and it boasts many medicinal properties. Many honey consumers also use it as an energy booster. Once harvested, honey can be stored in many ways. Beekeepers can store honey before selling it to consumers. You may also buy honey and store some for your use at home. In honey storage, temperature and moisture are the two most important things to consider. The best way to store honey is to keep it away from contact with moisture and prevent high temperatures, or fluctuations in temperature ranges.

Honey 101: Many Ways to Use it in Your Everyday Life 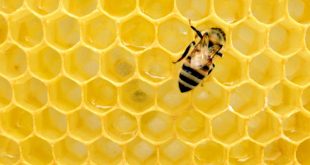 Sweet, sustainable, and loved around the world, honey is a multi-purpose wonder. It does wonders for our health in a variety of ways, provides soothing solutions for our hair and skin, adds just the right flavor and texture to our cooking, and satisfies our cravings in healthy ways.

How to Start a Honey Business that’s Profitable 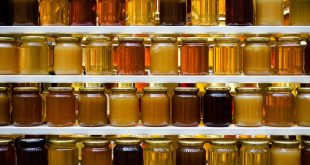 Beekeeping is a fun hobby for many, but perhaps you want to take it a bit further - to turn it into a profitable business. Starting a honey business will require you to properly plan and prepare before starting any operation. You will need adequate resources to buy the materials and equipment you will need. It is also useful to have some knowledge about beekeeping and the know how of running a business in general. This guide on how to start a honey business details all of what you will need before getting into this sweet venture. Let's get started. 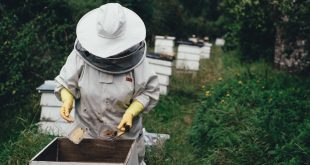 Although large numbers of honey bees are routinely transported for the purposes of pollination all over Northern America, a move can still be stressful for them. When you are relocating hives, it's important to have everything planned in advance to minimize disruption to the bees. Whether you're moving house, bringing home a new colony, or simply want to reposition your bees in cold weather, being well prepared will help the move go smoothly.

Safety and Sustainable Practices for Your Lawn and Garden 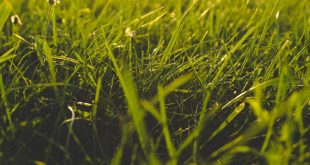 Grass-stained feet, screen doors left open at twilight, fireflies drifting through the velvet darkness – we all have childhood memories of summertime. And now that you’re a parent with your own house, you want to give those memories to your children, too. Your lawn is an important feature of your property, and if it’s patched with dirt, you’re missing out on barbecue parties, eating out of your own garden, and watching your kids and dogs scamper through sprinklers. So, follow some of these tips to make sure that your lawn is safe once school’s out and warm weather arrives.

Freezing Honey – Get the Facts 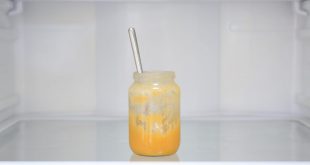 Honey storage is an important part of beekeeping. Both beekeepers and consumers of honey should know how to store honey without diminishing its qualities. Freezing honey is one of the available methods for storing honey. It preserves the nutritional and antimicrobial properties of honey. Improper storage of honey may result in loss of the honey’s flavor, texture and nutritional value.

The Ultimate Guide for Using Essential Oils with Honeybees 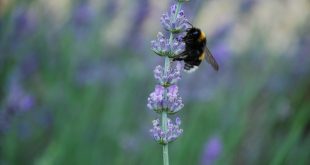 Essential oils are concentrated hydrophobic liquids. They have different aromatic compounds and are extracted from plants. Using essential oils in beekeeping helps beekeepers avoid applying chemicals and contaminants in their beehives. Using essential oils with honeybees is safe. The oils easily evaporate at normal temperatures, leaving no traces behind in beehive products. Make sure to get your essential oils from reliable sources. You should also have the proper equipment for use with essential oils for honeybee colonies. The equipment must be kept clean at all times.

Preparing your Yard for Beekeeping 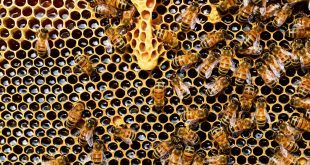 Bees are an important part of the ecosystem; they pollinate 80% of of the world's plants. That means bees are to thank for a lot of the food we eat! From fresh honey to plant pollination, not to mention a fun, new hobby, there are tons of reasons to begin a beekeeping endeavor of your own. To get started, you'll first need to prepare an outdoor space, which is surprisingly easy to do.