Staying Stress Free as a Beekeeper 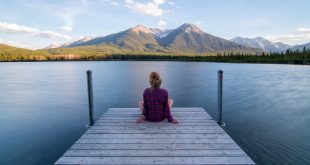 The following is a sponsored post and may or may not reflect the views of BeeKeepClub. When you are a beekeeper or learning how to keep bees, there are so many things to consider and think about, some of which other people may not understand. This begins with the ins … 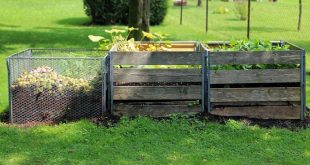 Swarming bees will find shelter in trees and other hollow protected places. Once in a while they may shelter in unusual places such as in some types of walls. Homeowners are often shocked finding a mass of tiny insects moving in and out of their compost bins. They may think that bees have made a hive in the compost. So, does compost attract bees? This article looks at what might be happening with bees living in your compost and how to take care of the situation.

How Honeybees Maintain Temperature and Humidity in a Beehive 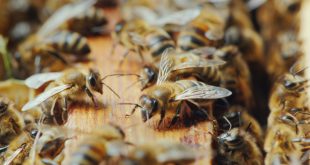 Beehives are microclimates with conditions that require careful control to remain at optimum levels at all times. Changes in beehive conditions affect honeybees living there. They can turn harmful if left unchecked for long periods of time. Honeybees are always regulating the temperature and humidity of beehives. They employ various techniques to achieve nearly uniform temperatures in the hive. Of major consideration to honeybees, is the brood of the colony. Other parts of the beehive come second in priority when it comes to warming or cooling the beehive, as well as in humidity control. Read on to learn how honeybees maintain temperature and humidity in a beehive, and what you can do to help them.

Plastic vs Wax Foundation – Which to Use? 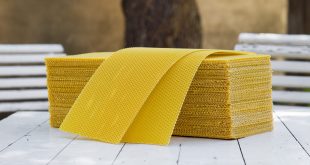 Types of Honey and Their Features 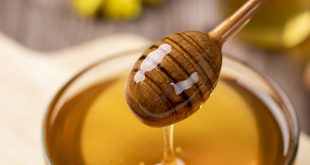 People buy honey in supermarkets or produce their own. Yet do you know that there are specialized honey shops? They exist for a reason. Maybe you’ll be surprised that honey has a wide range of types that you can taste. We can compare it with coffee: as there are cappuccino, americano, latte, rough, and other tastes, the same situation is with honey. In this article, we’ll tell you about three of the most popular types of honey in America. 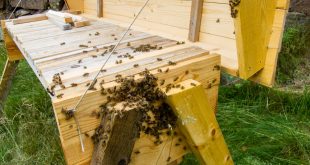 Top bar hives are single-story beehives that can be used in both hobbyist and commercial beekeeping. In a top bar hive, the comb hangs downwards from removable bars. These bars form the roof of the beehive. A top bar hive has one rectangular box only. It is wide and allows for beekeeping methods that have little interference with the honey bee colony. Top bar hives generally have very high beeswax yields but less honey yields. Other types of types of popular beehives are the Langstroth and the Warré hives (check out our article on the comparison of these beehives). Read on as we discuss top bar beekeeping for beginners. 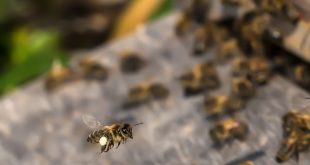 We see them buzzing around all the time, but have you ever wondered how bees work? Indeed, the buzzing honeybee social structure has fascinated many for ages. Honeybees are known for their incredible efficiency, one that is almost impossible for man to imitate. The tiny creatures are highly organized and each bee is assigned a special job to handle within the beehive. It is this organization that brings out the smooth operation of various activities within the hive. Bees are like termites and ants in some ways, since only a few members of the colony are allowed to make babies or larvae. The rest of the members of the hive engage in other activities including fending for the little ones.

Robber Bees – What are They and How to Get Rid of Them? 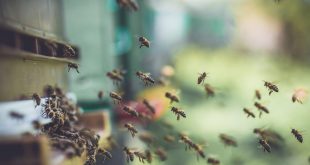 Beekeeping is full of surprises - some pleasant and others not so pleasant. In beekeeping circles, you might hear the term robber bees being thrown around. You might also encounter the phenomenon in your own beekeeping. You might think that robber bees are a subspecies of bees, but that is not the case. Robber bees are regular honeybees that invade another beehive and steal honey. They open capped cells, eat as much honey as they can, and fly back to their beehive. This article will take a look at robber bees, how robbing happens, and how to prevent robbing. 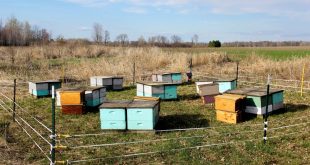 Whether commercial or just a hobby, beekeeping is a considerable investment of both time and money, and as with all considerable investments, you must put measures in place to protect it. Beekeepers the world over have experienced beehive theft either in part or in whole. As such, they must take measures to protect their valuable investment. Beekeepers that practice beehive theft prevention and security use a combination of measures to keep their hives safe. In a beehive, the most valuable items that are usually stolen are the bee colony itself and honey (thieves will take the frames and extract the honey from it). Beeswax and other accessories are of lesser monetary value. Thieves who have stolen beehives often sell the accessories to increase their income from each stolen beehive. Beehives are increasing in value due to rises in the demand for honey. As a result, thieves will steal beehives to resell them later, after often repainting them. The impact of stolen beehives on a beekeeper includes financial and emotional loss. The image of the beekeeper also gets a beating. It is important to keep in mind that beehive thieves are not average persons. They are people with beekeeping knowledge. Often, they will be intermediate or professional beekeepers. Additionally, a beehive thief often requires having a mode of transport nearby to use in carrying away heavy beehive boxes. Sometimes, beehive theft is an inside job. It is done by employees, or friends and relatives of employees. The employee in question may be current or former.

What is Cross Comb? – Issues with Comb 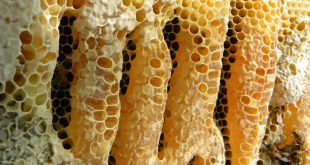 Cross comb is a type of comb that is drawn by honey bees that connects two beehive frames. It is one of the many types of comb that are built in places where the beekeeper does not want comb to be built. Cross comb is a result of bees extending comb horizontally and the comb encroaching into the space of the adjacent beehive frame. It usually results in the comb of two frames joining. Cross comb makes beehive inspections difficult or nearly impossible. It also reduces the space available to bees to use in the beehive if it gets built across many or large areas of honeycomb. For these reasons, beekeepers are not happy with cross comb in their beehives. They aim to prevent the building of cross comb, or remove it when they find it already built.

About | Privacy and Disclosure
© Copyright 2022, BeeKeepClub. All Rights Reserved.